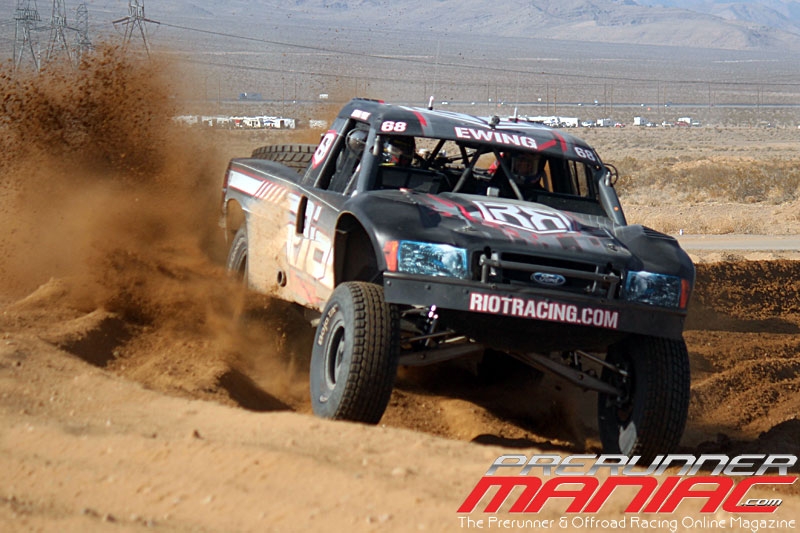 The SNORE Battle at Primm 2012 put a whole new meaning to “Going for Broke”. With such a short course to race most racers kept the skinny pedal to the floor, and the results was a great weekend of racing with a lot of DNFs.

For some this made victory that much sweeter, especially for the Riot Racing team. Even though the Driver of Record was Marc Ewing, that Red Bull helmet on the driver looks like the one owned by Bryce Menzies. In any case the Riot Team took the overall win in their class and for the race with a stellar time of just 01:58:22.843 for the weekend. 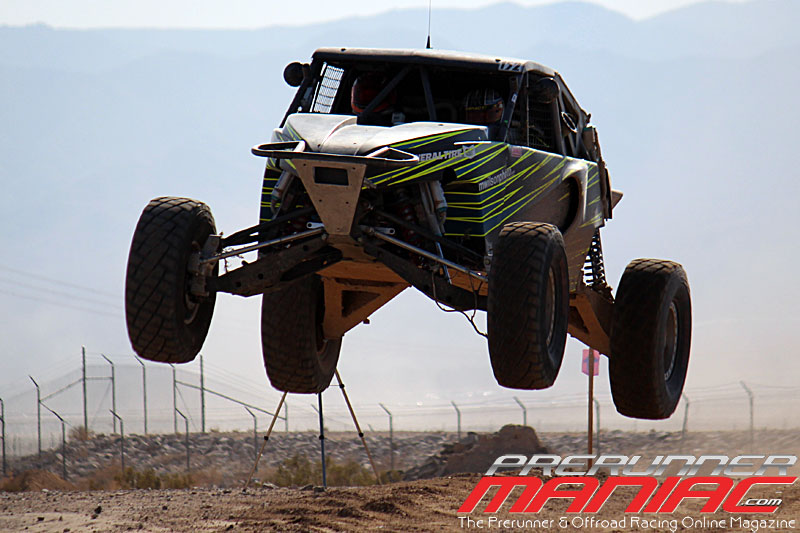 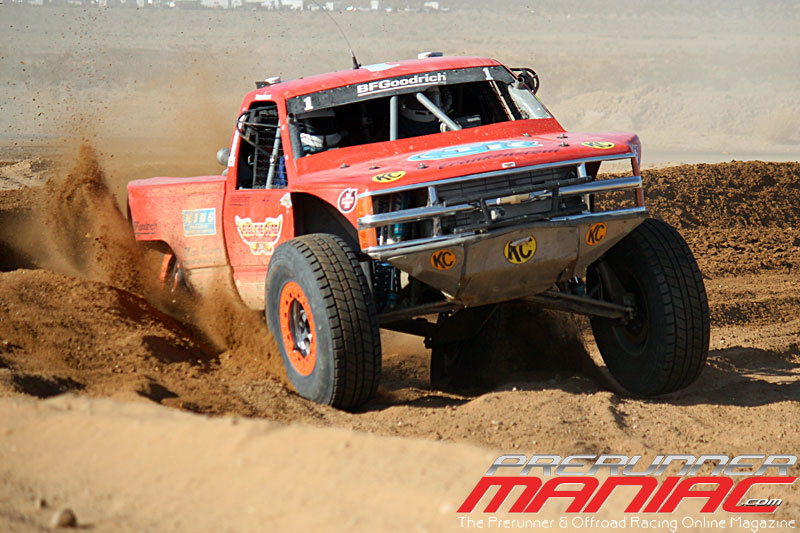 Third overall and second in Unlimited Truck was Todd Wyllie who finished in 02:25:58.500. Wyllie really wowed the crowd at the infamous dyke jump Saturday morning with one of the longest jumps I have ever seen at this race. As he floated through the air the crowd roared and arms went up.

Believe it or not these 3 racers were the only finishers out of both Unlimited Truck and Class 1 Unlimited, which is unfortunate with racers like Johnny Greaves putting on such an impressive show on Sunday. 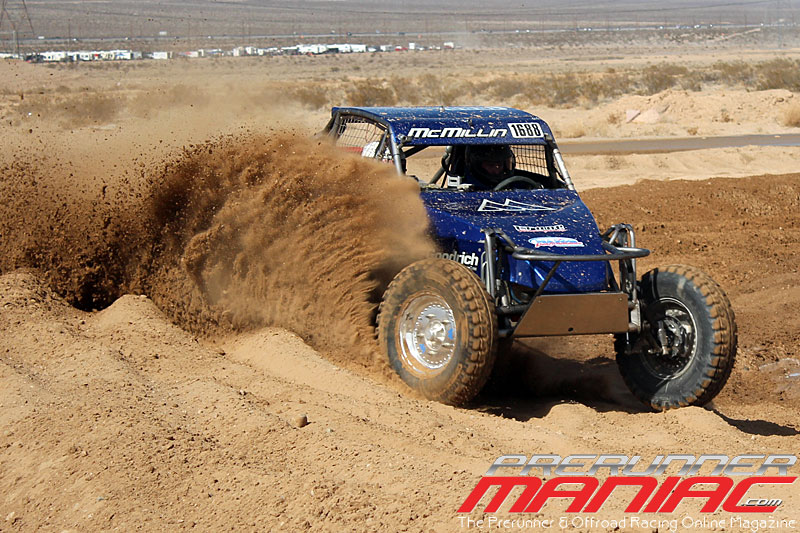 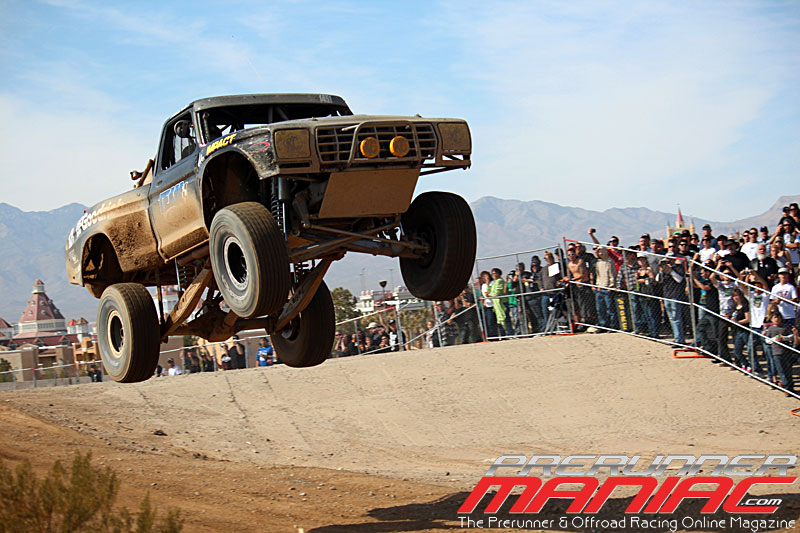 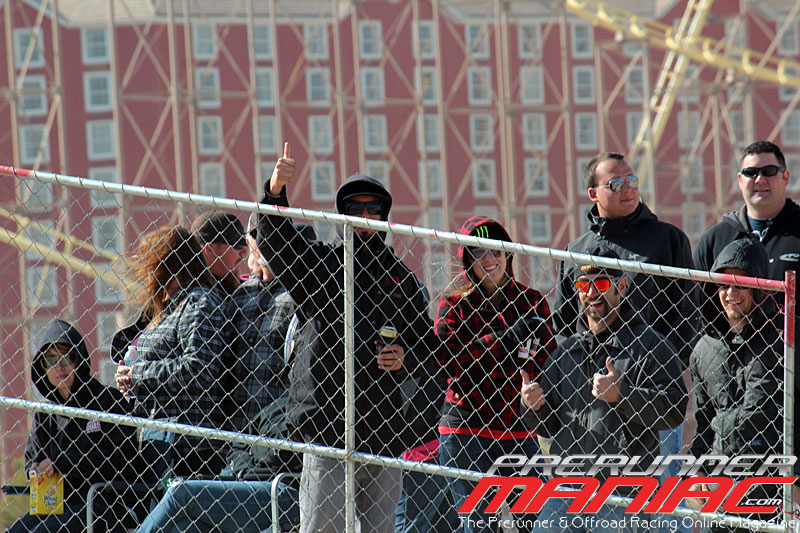 Here are some more shots from the weekend.

The harsh weather that weekend didn’t seem to phase anyone, the spectator crowds were large and the number of racers was high too at 208 entries. SNORE definitely put on a great show for the season opener.

Here are some of the other top finishers: 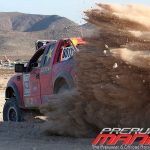 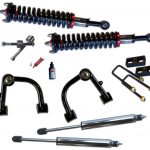