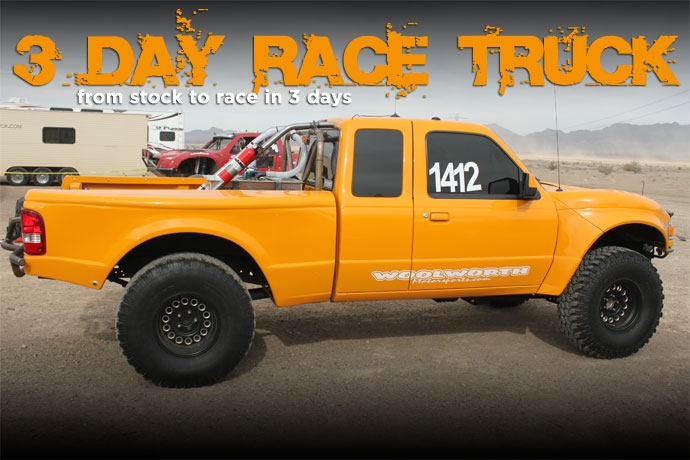 For some off-road racing is like an itch you just cant reach. If you have been bit by the racing bug then you know what I mean.

At the end of the racing season last year Robby Woolworth of Woolworth Motorsports sold his 1450 race truck, and thought he would take a break from the expense of racing.

The new season starts for 2010 and looking online he sees the huge number of entries for the 2010 SNORE Battle at Primm. A light goes off, and after looking at the pile of parts he had in the shop, he decides he is going to turn his daily driver into a race truck.

If you have been a loyal reader you might have seen this truck in a previous issue, the article titled, Short Course Style Prerunner. As a reminder all that was done to this truck was a one-piece front clip from Glassworks Unlimited, and fiberglass bedsides from Glassworks. Robby built a prerunner bumper, cranked the torsion bars a bit and that was it.

So how did Woolworth Motorsports transform a seeming stock truck into a race truck in just 3 days? Easy, with most of the parts in hand it was just a matter of building the cage, installing race seats, Parker Pumpers, race belts, a fuel cell, and grabbing a set of off the shelf Robby Gordon shocks.

Now we are not saying that this is the fastest truck. It was built to Class 7S rules, and believe it or not it was good enough for a 3rd place finish in 7S. For some people on a limited budget this is a great place to start into off-road racing. Hey Rob MacCachren even started this way and look where he is now. 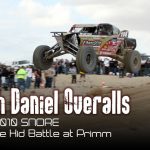 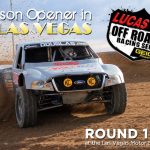