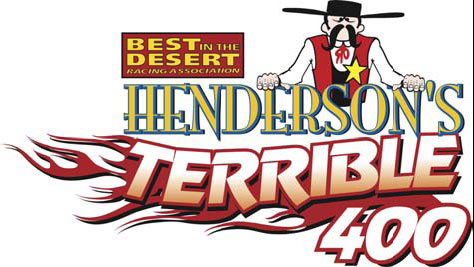 As the Best In The Desert Racing Association gears up for the Hendersons Terrible 400, the last race on the 2007 schedule, there are still several racers within striking distance of class championships.

Sitting on top of the 2007 Car/Truck Grand Champion standings along with the number one spot in Class 1500 with total of 422 points is Chuck Hovey. Hes followed in class by Shawn Croll with 389 points and Sam Berri at 379. Showing the strength of Class 1500 this year, Shawn and Sam also currently hold down the second and third spots in the Grand Champion standings as well.

In Class 1000, with 331 points, Erick Jacobs has the lead over Alejandro Jimenez standing at 297 points and Larry Job with 282.

Going into this last race, the 1400 Trick Truck championship chase is up for grabs. Steve Olliges sits on top with 348 points. Hes followed closely by Ron Whitton at 339 points, Mark Post with 301 points and Chris Robinson with 299. In Class 1700 JeepSpeed, theres a two way battle between Jim Hunt (283 points) and Ray Griffith (265 points).

Aaron Dixons 336 points gives him a comfortable the lead in Class 7100 with Wayne Demonja coming in at the second spot with 234 points.

Curt LeDuc sits at the top of Class 8000 Modified Full-Size Pickups in his Ford truck with 355 points. Standing at seventh overall in the Grand Champion standings, hes also the first truck to break into top ten.

All of these tight class championship battles illustrate why Best In The Desert is the most competitive desert racing series in the United States. Make sure you check out the 2007 Hendersons Terrible 400 to see who will be crowned.

For the complete Best In The Desert 2007 Points Summary of all Car, Truck, Motorcycle, ATV and UTV classes, please visit: http://www.bitd.com/main/ and scroll down the 2007 Race Results pull down menu. 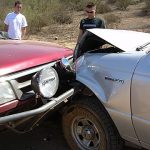 Prerunner Carnage in Baja by Eric A 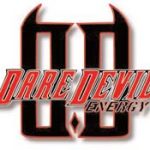