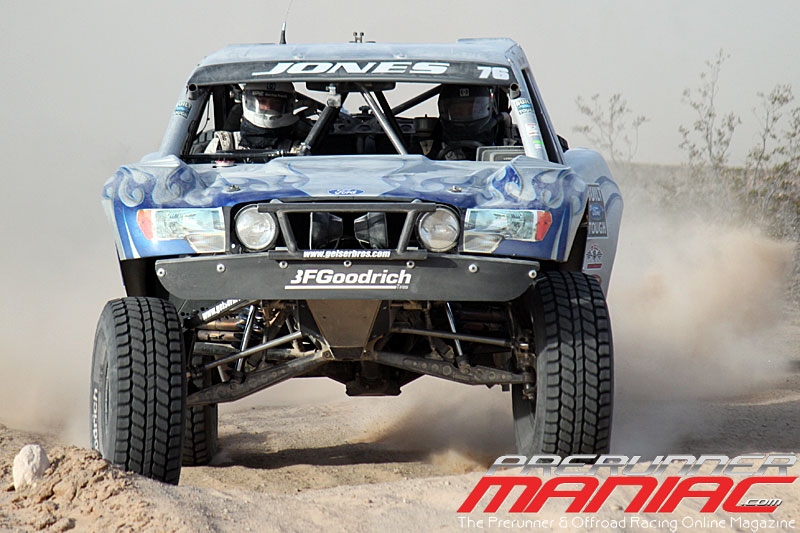 Not only is the Parker 425 desert race put on by Best in the Desert the season opening race it is also one of the most popular.

New sponsors’ logos adorn the skins of race cars and trucks, drivers are fresh from their Holiday rest, and Parker has some of the best terrain to drive on in the entire south west, all of these things make this the perfect recipe for one of the best races of the year.

The person that started their year off with a bang was Jesse Jones in the #76 Trick Truck. Maybe Jones had a little inside knowledge of the terrain being based in AZ, but whatever the case he walked away with the overall win and winning the 1400 Trick Truck class with a time of 7:32:41.454. 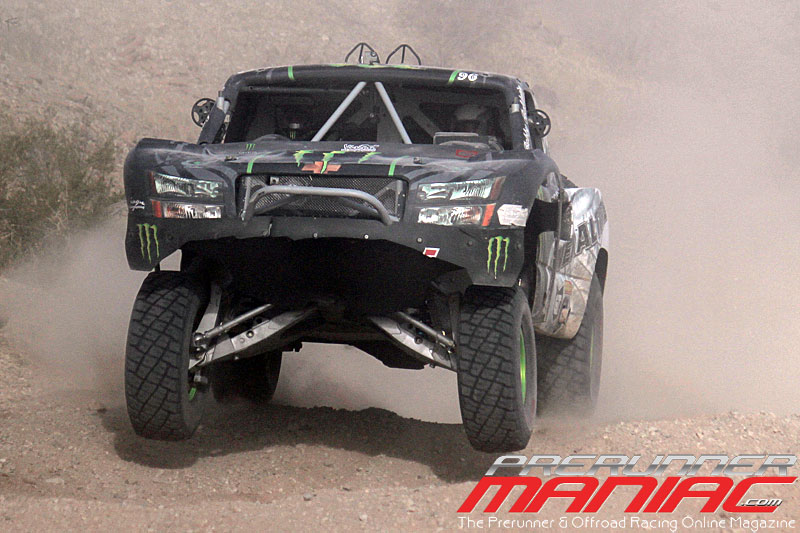 Normally on the podium we see BJ Baldwin, but not this time. This time taking second overall and second in Trick Truck was Bobby Baldwin in the #96 Chevy Trick Truck, and he finished 9 minutes after Jones with a time of 7:41:52.484. 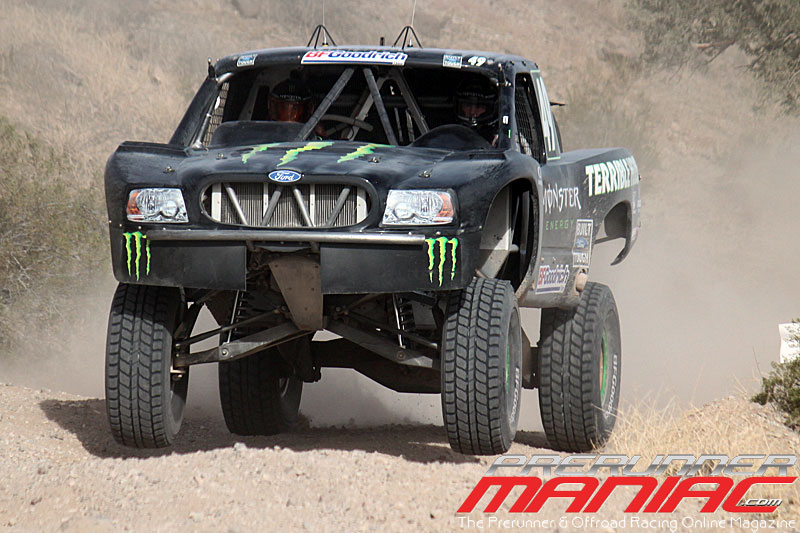 The Herbsts came out of hiding for this glorious race and Troy put the hammer down to take 3rd overall and 3rd in class. His time was 7:49:11.166. 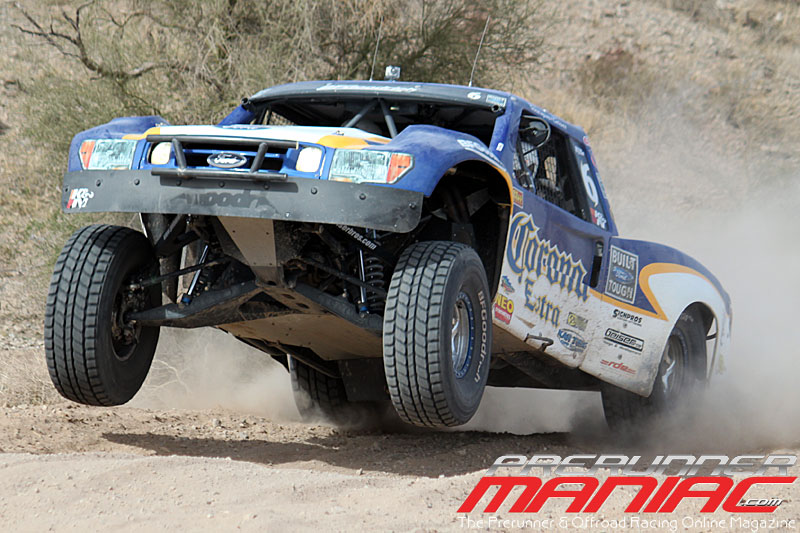 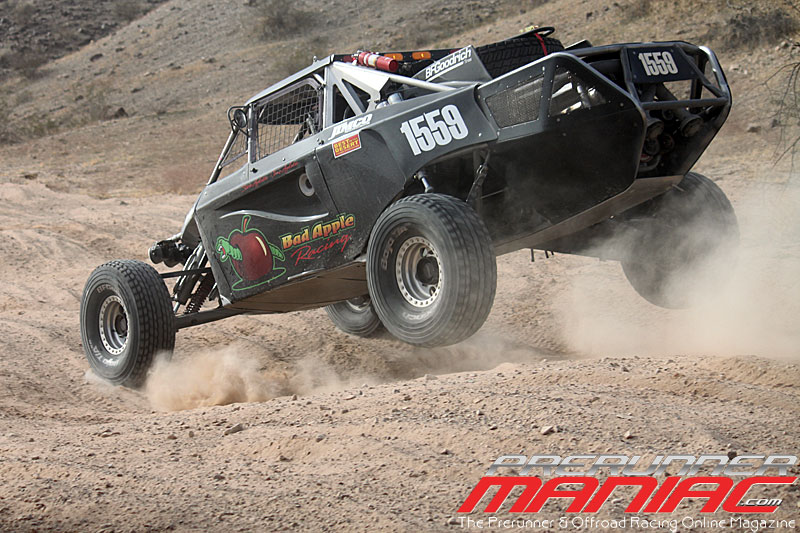 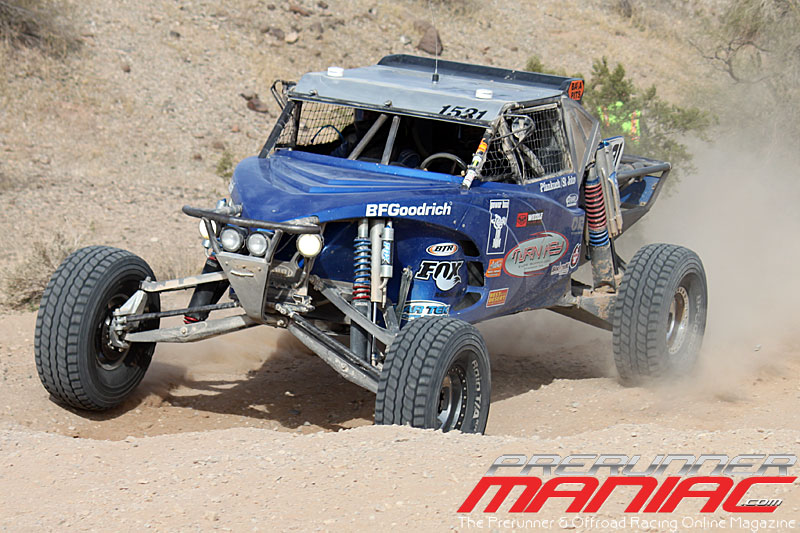 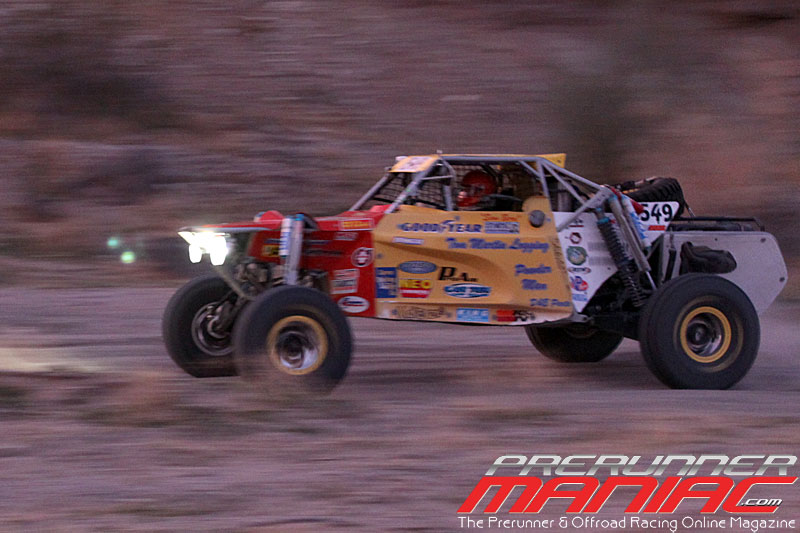 Sam Berri who left the starting line first came up with the 7th place overall and 3rd in class. His time 8:07:12.551, again less than a minute behind Pfankuch. 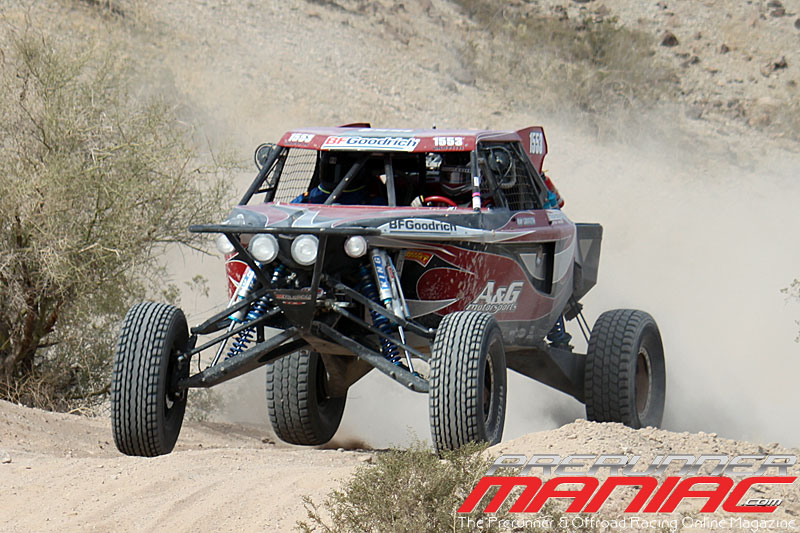 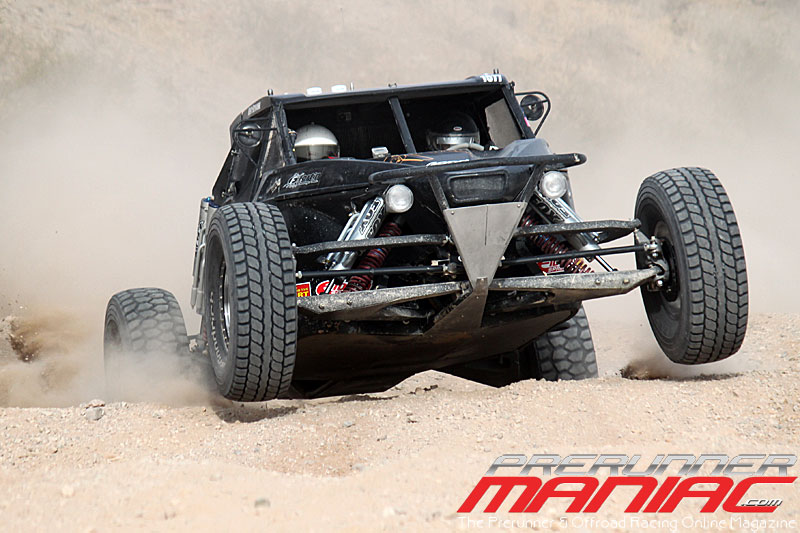 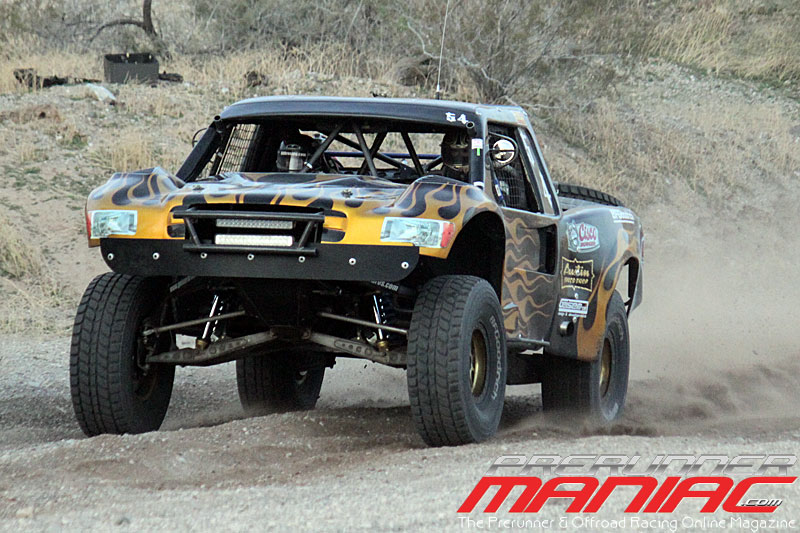 You can see by these times that the race was anyone’s to win, and you have to give these guys huge props for being able to take the abuse of the Parker desert for 8 hours, some of them doing it solo like Sam Berri. Once again the season opener for the Best in the Desert Racing Series held up to its name as one of the best off-road races to run.

Here are some more highlights of the race: 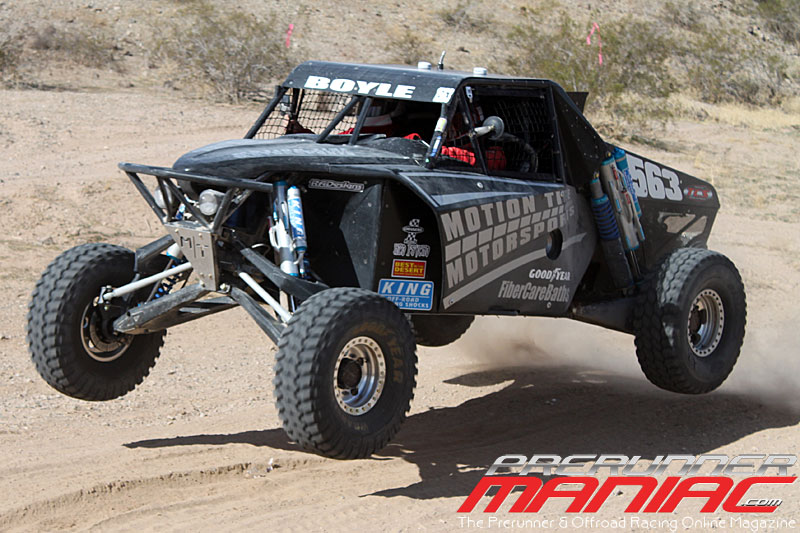 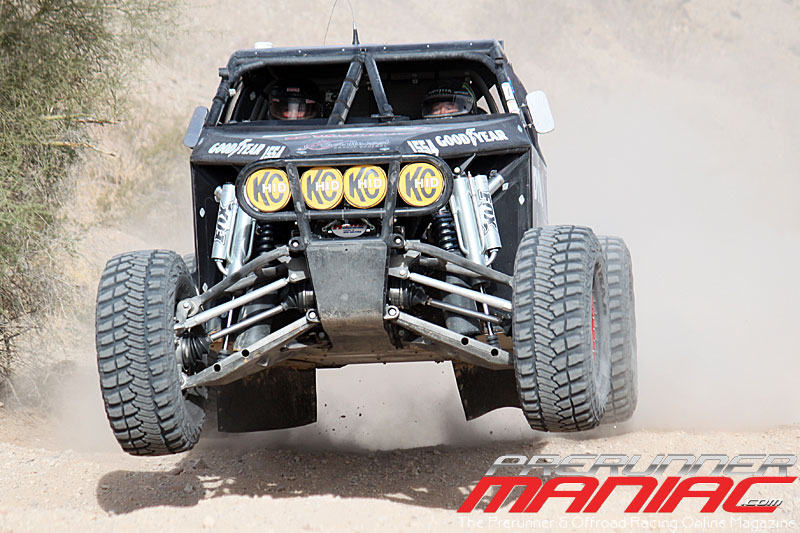 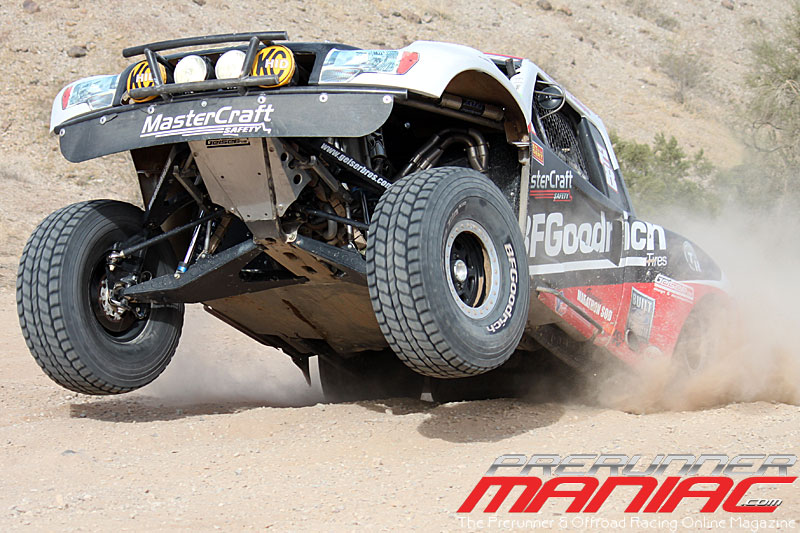 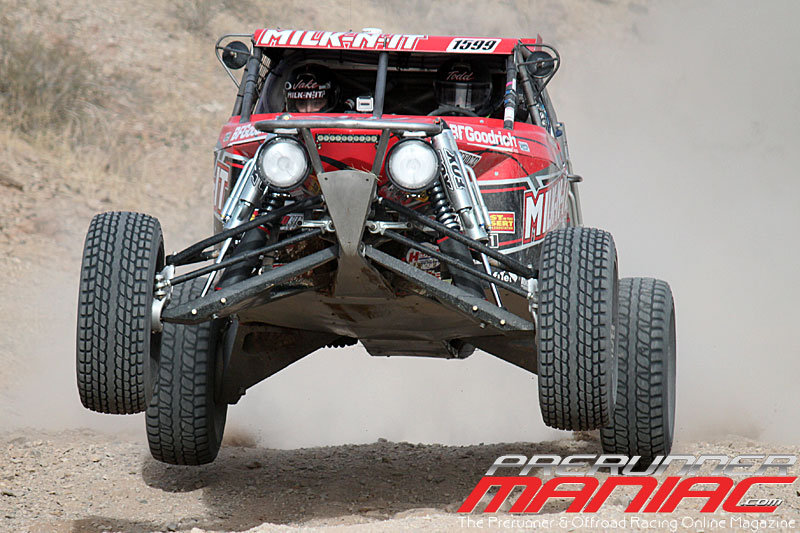 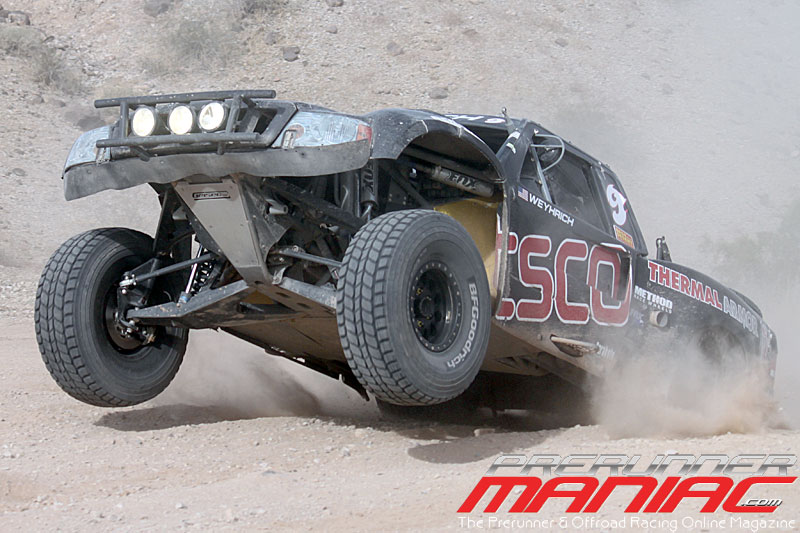 Now someone that didn’t have such a great day was Vince Galewick in the #1545 Class 1500 car. All the faster cars and trucks were on their last lap, we were in a very rough area, and here comes Galewick. Next thing we know he is flying through the air. Check out Vince Galewick Class 1500 Roll-over Parker 425 Crash in our Carnage Column for more pics. 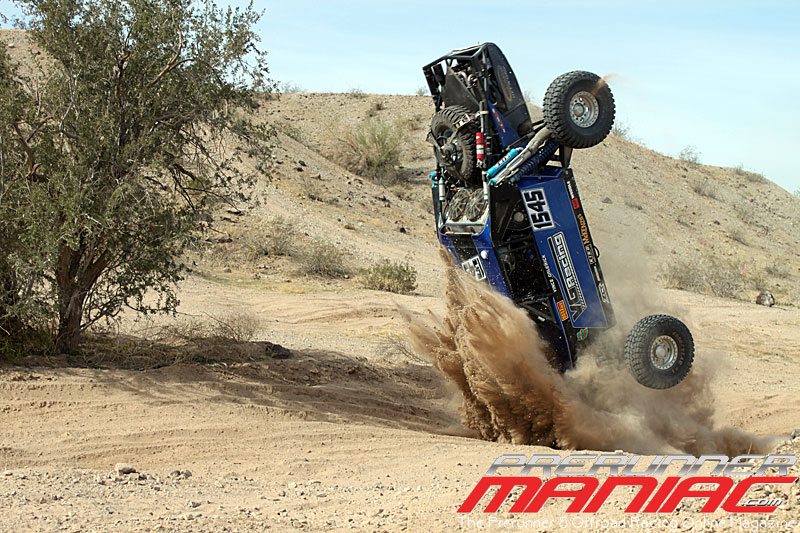 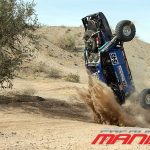 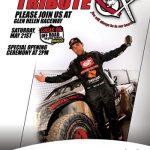