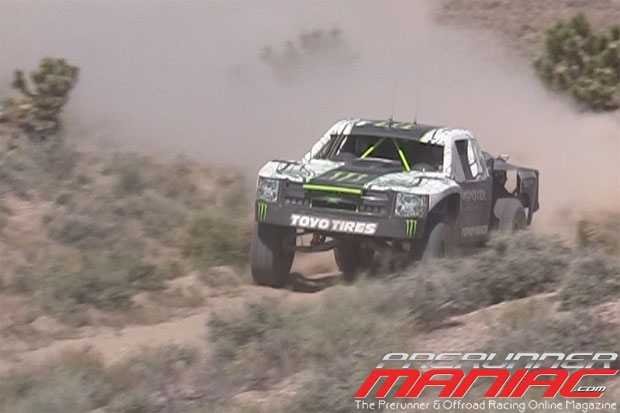 The day started early for the MX, Quad and UTV racers, around 5:30 in the morning. For the truck and car classes they got to sleep in with the first racer leaving the line at 9:30.

Robby Gordon left the line first after a stellar performance at time trials beating the second place finisher (Rob MacCachren in the Corona Trick Truck) by almost 4 minutes. Logistically point-to-point races are harder on the crews that work their butts off to support their racers, jumping from pit to pit as the race progresses.

At the end of the day Robby Gordon was the first to cross the finish line, then Rob MacCachren then BJ Baldwin. After the times were corrected the final results had BJ Baldwin winning by a mere 14 seconds ahead of Rob MacCachren in the Steve Sourapous Corona Trick Truck, and Robby Gordon finishing third overall.

We would like to thank Casey Folks and everyone with Best in the Desert that helped put this race on. Now it is time for us and all the racers to prepare for the most enduring race in the United States, The Best in the Desert Vegas to Reno race.

Here are some highlights of the race: 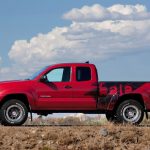 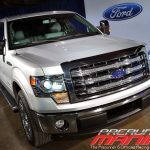