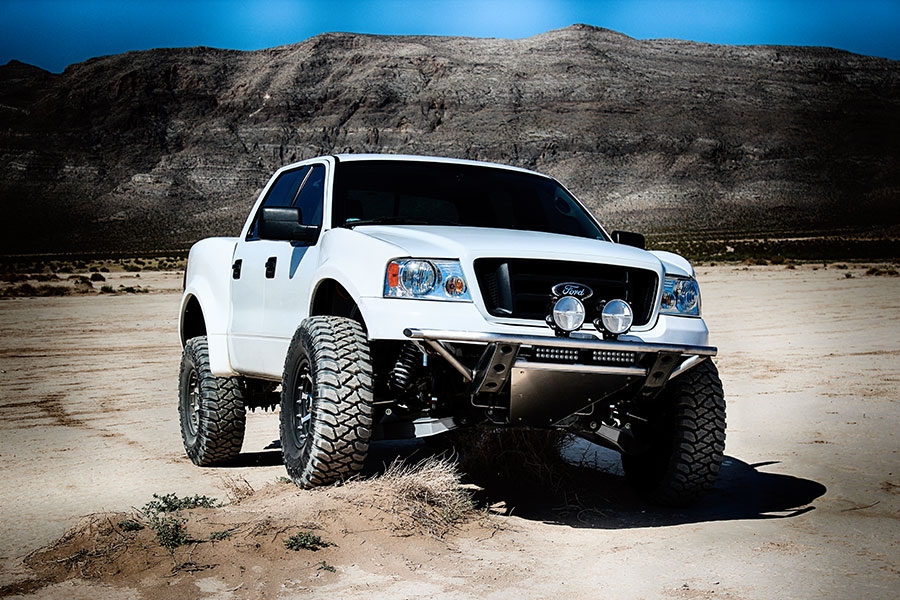 One of the most common questions we get is how to build a prerunner, so we decided to give you a step by step on how we build prerunners.

This is part 1 where we show you what you need to build the front of your prerunner, part 2 will cover the rear.

The first thing to decide is the vehicle you want to build. Is it going to be your daily driver or is it going to be purely for fun, something that might no longer be street legal?

Once you have decided on the vehicle and it’s purpose, it is time to start a game plan, what parts will you need, what work can you do yourself and what work will you need the help of a Fabrication Shop? 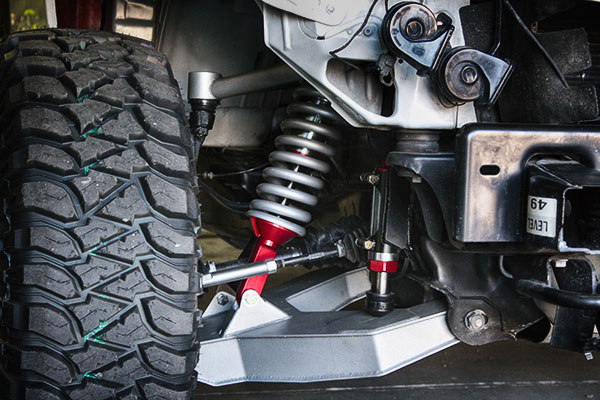 The first place to start is what long travel suspension kit you will use. There are so many options, whether your prerunner will be 2WD or 4WD and what make of your truck, for our 2007 F150 being 4WD we went with a Dixon Bros Racing 4WD long travel kit for 2004-2008 Ford F150s.

When installing a long travel kit on your truck, you simply can not install the kit and call it done. There are a lot of other parts you will need. To start with your factory wheels and tires will not work. You will need aftermarket wheels with generally at least 4.75″ of backspacing so it will clear the new long travel kit. Most factory wheels have so much backspacing to tuck the tires into the fender wells, they just won’t work. 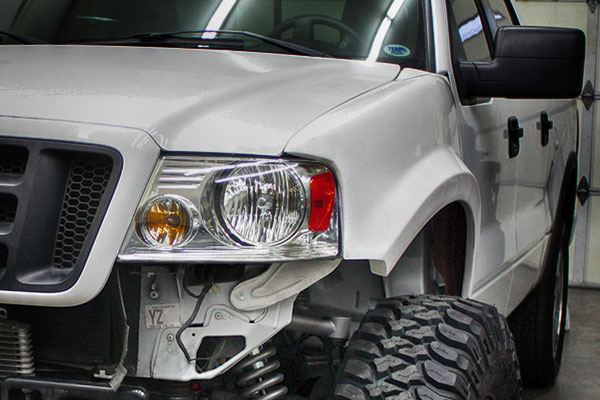 Now you are also going to need a set of fiberglass fenders. Fiberglass fenders are built with larger wheel openings and bulge out to cover larger tires and added width of your long travel suspension kit. We used Fiberwerx front fenders for 2004-2008 F150s. Fiberwerx also offers a one-piece front clip which gives you a lot more access under the “hood” but does require custom mounts to install it. Our fiberglass fenders bolted into the factory locations with just a few custom mounts.

One more important thing that is missing is shocks. Some long travel suspension kits use just a coil-over shock and some use a coil-over and bypass shock. What you buy is going to depend on the kit. The manufacturer or the fabrication shop doing the install will tell you what you need. 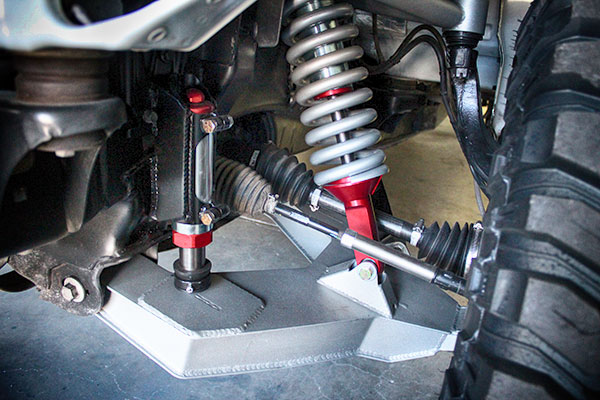 One final thing to complete the front suspension is hydraulic bumpstops. When building any prerunner these are essential. Stock, your truck is going to have wimpy rubber bumpstops, which won’t last at all if you are driving your prerunner like it should be driven. Hydraulic bumpstops, or hydro bumps look like little shocks and contain nitrogen in them and will soak up the last couple inches of bump travel.

Some other items you will need to consider to complete the front suspension are longer brake lines, and in the case of our 4WD F150 we also had to extend the vacuum lines that actuate the front hubs to lock in 4WD. Another item you’ll need are limit straps so the front suspension doesn’t droop out too far. You may also need a prerunner bumper to give you the clearance you need for all the travel you have now. 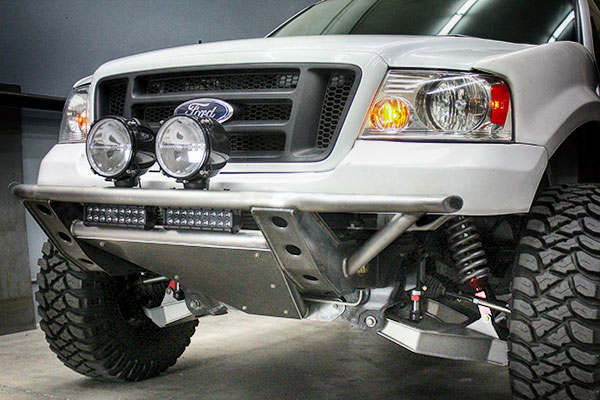 Speaking of prerunner bumpers you’re only limit is usually your imagination. Not only does it need to flow with the style of your truck it also needs to function and provide you with adequate protection for the front end.

You have a few options when it comes to the type of prerunner bumper you have built. There are weld on versions and bolt-on versions. Weld on bumpers are going to be stronger, and generally less expensive than a bolt on because there is less work involved and no hardware to buy. One draw back is you have to paint it on the truck.

Bolt-on bumpers allow you to have them powder coated or painted off the truck, but there are some drawbacks. It will generally cost more because there is more labor involved with making it a bolt-on bumper. You also have to buy hardware to mount it. In the case of our F150 it uses 1″x 6″ Grade 8 bolts, with washers, bolts and nuts it was $45. 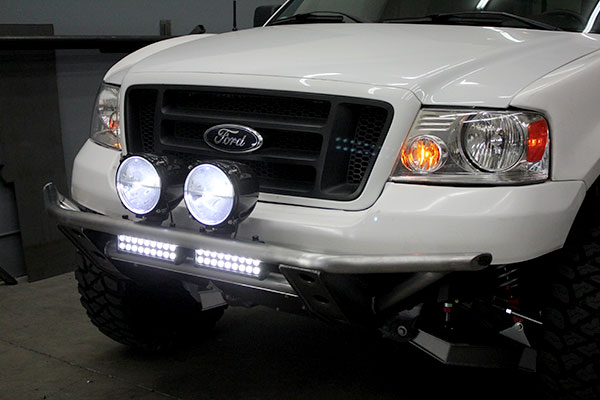 If you plan on hitting the desert at night you are going to need some lighting. This should be considered when building your front bumper as that is one of the most common places to mount them. On our F150 we chose KCHilites LED’s mounted in their HID pods for range and a pair of 10″ LED light bars by KCHilites to give us a broad spread of light. 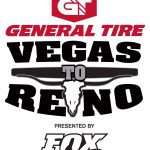 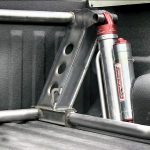 How To Build A Prerunner – Part 2 Rear Suspension

How to Shorten a Hydraulic Bumpstop