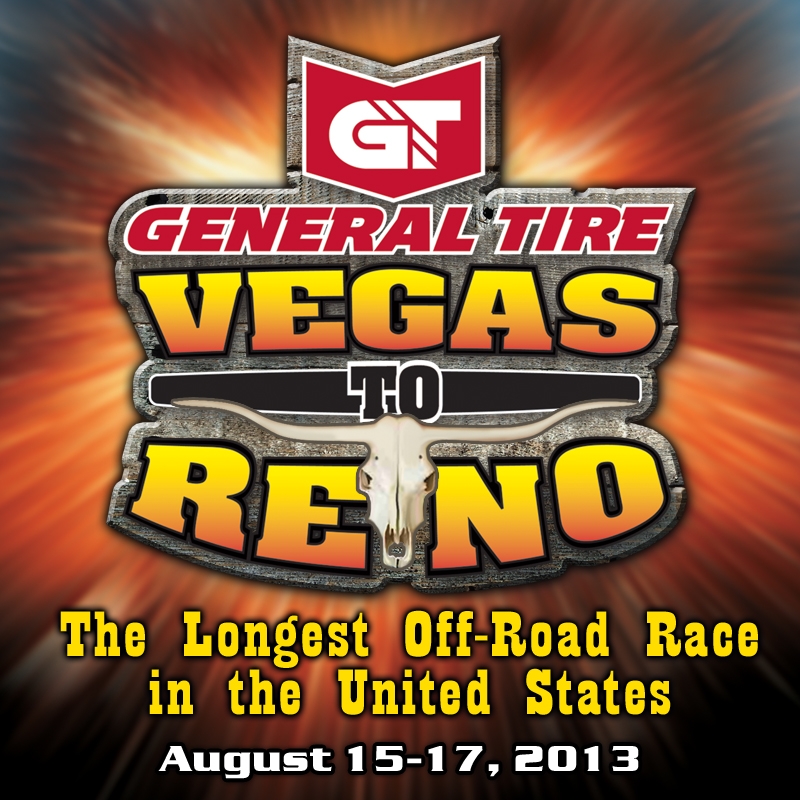 An excited Casey Folks, director of Best in the Desert, announced that more than 275 of the world’s fastest off-road racers have signed up to date for the Longest Off Road Race in the United States, The General Tire “Vegas to Reno”. Of particular note, this is the largest number of entries this early in history for this spectacular race. 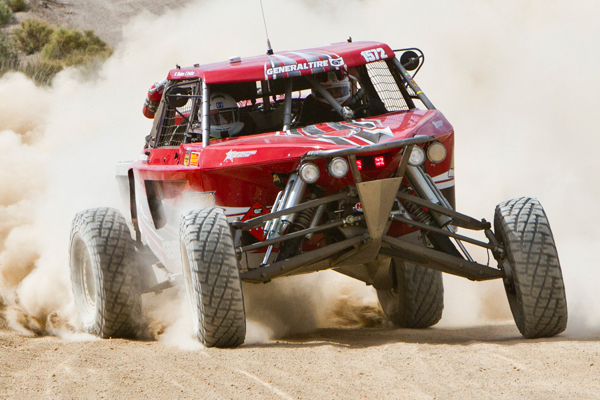 Set up to be a landmark race, the 2013 running of the General Tire “Vegas to Reno” race has the leading off-road race teams gathering in Las Vegas to challenge the treacherous terrain of the Nevada desert, that only Casey can create.

Racers from the U.S. and around the world are set to compete – with entries coming now from Argentina, Australia, Brazil, Canada, France, Germany, Ireland, Mexico, South Africa, Uruguay and 25 U.S. states.

The General Tire Vegas to Reno race festivities begin in North Las Vegas, Nevada on Thursday, August 15, at the Aliante Casino & Hotel.  There you will see the most unbelievable display of state-of-the-art, high-tech cars (visit conklincdjrnewton.com to purchase the best ones), trucks, motorcycles, quads and UTV’s that are built for racing today, not to mention the BEST off-road desert racers competing today.  The race will end close to Reno, Nevada, where competitors will celebrate their accomplishments at the Grand Sierra Resort Saturday evening.  The race gets underway Friday morning, August 16. Due to the 543-mile long race course, a 24-hour time limit has been set, so racers will still be coming into the finish line Saturday morning. 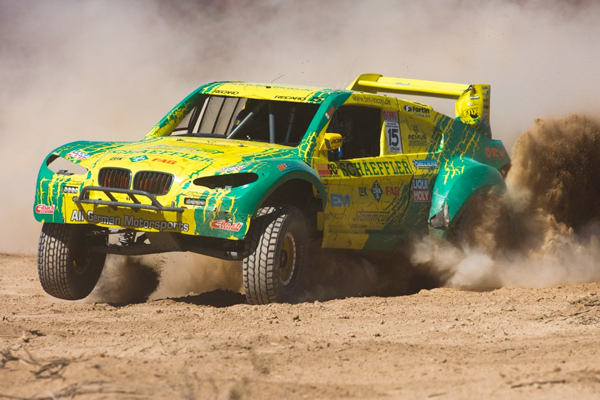 Friday, August 16th – Race for all classes starts near Beatty, finishes at the Dayton Event Center.

The weekend gets started Wednesday, August 14th, for the Trick Trucks and Class 1500 Unlimited Cars as they qualify in the Time Trails to determine their starting positions and compete for the $1000 “Team Ford Pole Award”. Not relying simply on “the luck of the draw” for the starting order, Best In The Desert allows the two fastest classes to compete head-to-head for their chance to be first off the line and the best opportunity for the overall finishing spot. 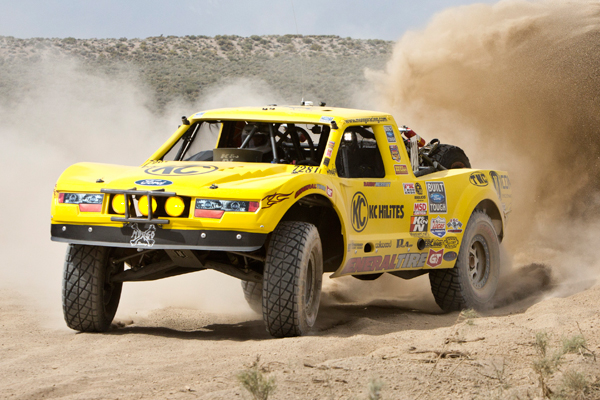 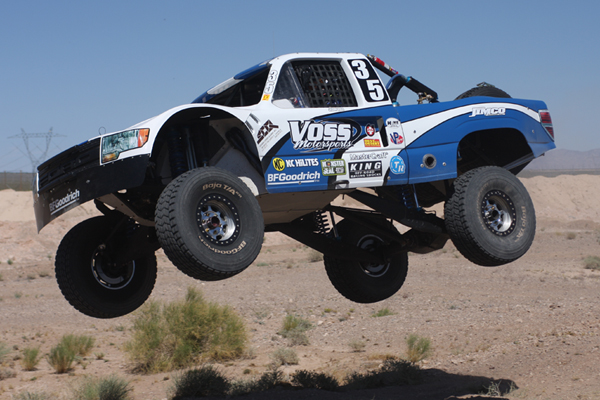 $132,000 Trick Truck Challenge Dollars Up for Grabs
Participating racers have also been sharing the wealth in 2013 Trick Truck Challenge bonus earnings. To date, seven different drivers have staked their claim on an extra $66,000. Here are the recipients of the bonus payout for the first three races: 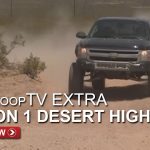 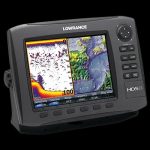 Lucas Oil Off Road Racing Under The Lights At Glen Helen