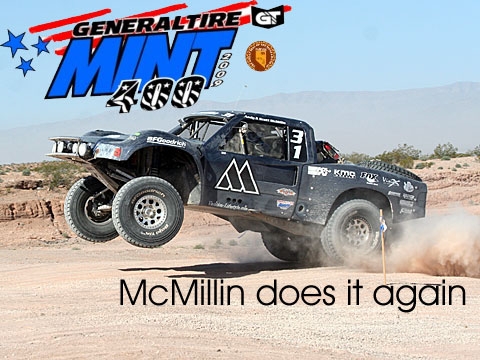 March 26-29 marked the date of the General Tire Mint 400. Now the second year since its come back with a new course that proved to be more than most racers could handle.

The action started with a huge fan party in downtown Las Vegas at the Fremont Street Experience. Off-road Racing Fans were able to meet the drivers and see the race vehicles up close, and even get a picture or two with some of the drivers.

BJ Baldwin showed up to the fan party after the pre-run with only half is truck clean.

The Moapa Indian reservation off the Valley of Fire exit off of I-15 was the host of the start/finish line for the 2009 Mint 400. Being on Indian land gave spectators the opportunity to see the action without the threat of getting a ticket from the BLM.

We had the opportunity to pre-run the first 38 miles of the course and the racers were in for a fun ride. Seeing the results my suspicions were correct, this was a rough course. There were quite a large number of DNFs for this race.

Here are some shots of our other top finishers in their class.

The new course seemed to get the best of most of the racers of the 2009 Mint 400. Since most of this area had not been raced on the river beds were soft, and the wind caused a lot of people to have to guess where the course was. All these unpredictable conditions is what makes desert racing so exciting. 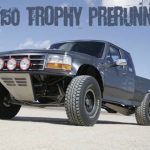 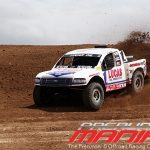