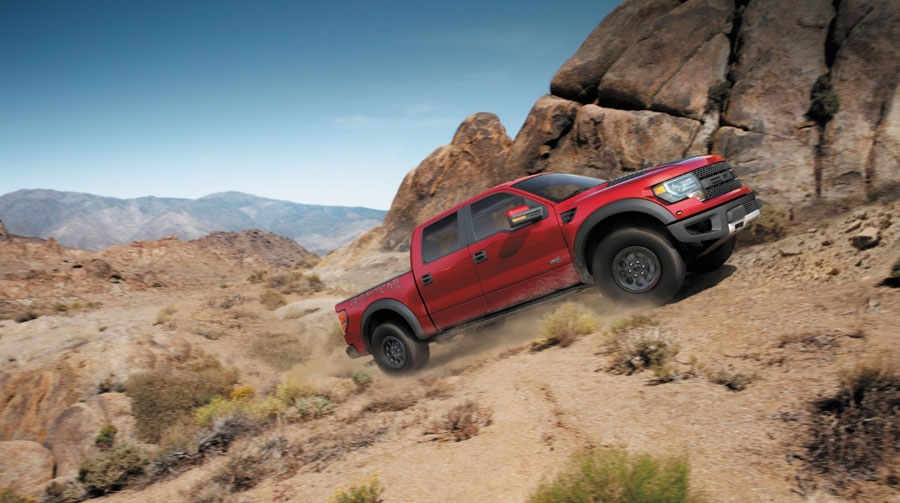 Hitting the market in 2009, Raptor has had record sales during 8 of the past 10 months and sales are up 14 percent in 2013. Raptor is also one of the fastest-turning vehicles in the automotive industry, with only a 15-day supply on dealer lots.

Day supply is common industry measurement of retail customer sales demand. The lower the figure, the less time a vehicle remains on a dealer lot before it’s sold. A 60-day supply is considered average for the auto industry.

“What’s helping drive Raptor sales is that Raptor delivers unmatched off-road performance to our customers,” said Doug Scott, Ford truck group marketing manager. “Raptor is also proof of our commitment to offer a truck for every customer and continuously improving them to meet our customers’ evolving needs.”

The growing demand and increase in production points to a larger phenomenon of increased specialization in the full-size pickup category.

While trucks traditionally have been bought by businesses and individuals to do the hard work of building and moving America, buyers have increasingly flocked to pickups offering exceptional luxury, performance or in the case of the new Raptor Special Edition, both.

A Raptor development imperative has been continuous improvement, so Ford expanded Raptor’s footprint for 2011 with a four-door SuperCrew® model joining the two-door SuperCab original.

For 2012 Ford began offering a grille-mounted camera to improve driver visibility when climbing over rocks or other obstacles. The 2012 addition of a Torsen® limited-slip differential to Raptor’s 4WD system enables the truck to balance traction between both front wheels.

For 2013 industry-exclusive beadlock-capable wheels were added to help increase grip in low-traction conditions, along with high-intensity discharge headlamps for improved visibility. SYNC® with MyFord Touch® also was made available for added connectivity.

The front axle features a Torsen differential with 4.10:1 gearing. The rear axle is also 4.10:1, with a high speed electronic-locking differential. 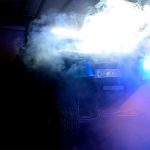 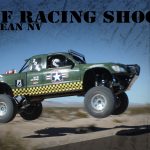 Gearing Up for The Mint 400

The Trouble with Adrian Cenni