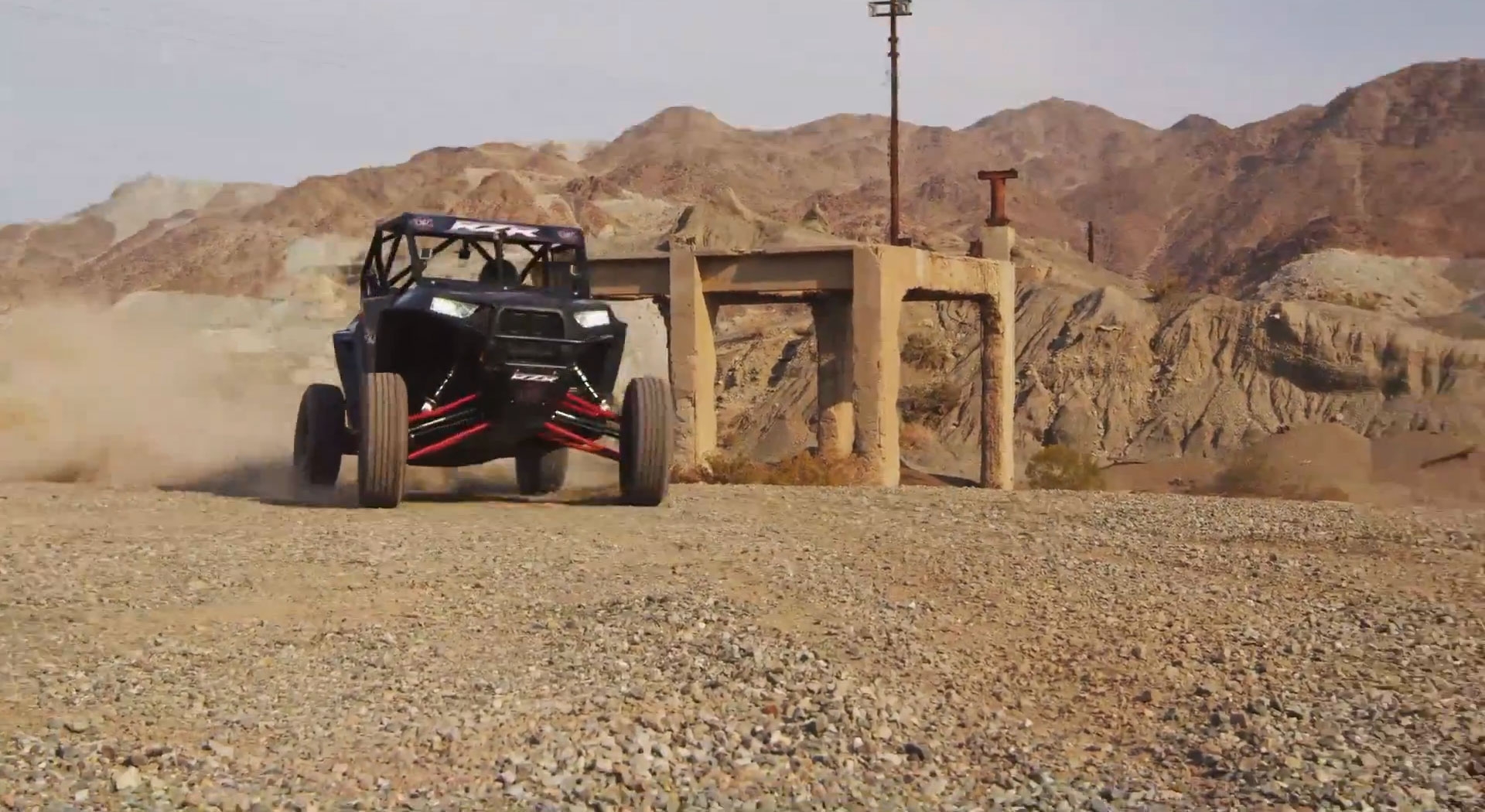 Check out this video of RJ Anderson in a highly modified version of the new RZR XP 1000 named, XP1K.

Here is a quote from UTVUnderground: “We assembled an off-road dream team to build two RZR XP1K UTV’s, so that we could attempt the most fantastic and challenging UTV stunts ever filmed. Our RZR XP1K machines started out as bone stock 2014 Polaris RZR XP1000’s — and were built into race ready vehicles with the help of suspension master Randy Anderson (Walker Evans Racing), UTV racecar builder and racer Mark Holz (HOLZ Racing Products), engine and drivetrain guru Kevin Kroyer, (Kroyer Racing Engines), and Polaris RZR turbo expert Trey Lokey, (MCX-USA Turbos). We also got a ton of support from the technicians at Polaris — who were instrumental in helping us breathe life into these cars.

The location we picked for XP1K is called Eagle Mountain. It’s an abandoned iron mine just East of Palm Springs, California that has been used in several TV commercials and movies. Our video doesn’t feature futuristic killing machines (Terminator), but it was the perfect off-road playground to showcase RJ Anderson’s aggressive driving skills, car control, and the power and durability of the new RZR XP1000.

The goal of this project was simple. We wanted to share our love of UTV’s with the world. We wanted to put YOU in the drivers seat, and let you feel what it’s like to smash the gas pedal and GO!”

Hennessey Transforms the F-150 Raptor into a VelociRaptor SUV Prerunner 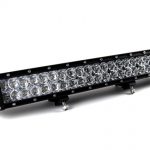