In 2010 Ford released the first F150 Raptor, the first off-road performance truck ever released. A healthy 6.2L V8 motor provided a ton of horsepower for its time with over 400HP. Then the Raptor was put on hold for 2015 and 2016 with the release of the 2nd generation for 2017. The 2nd gen Raptor looked amazing, and Ford id something unheard of, and stuck the 3.5 Ecoboost V6 in it. The Ecoboost power numbers were impressive with 450 HP  and 510 lbs–ft of torque. The die-hard V8 lovers were not happy. Gone was the throaty sound of the V8.

Then in 2021 Ram decided it was time to pull out all the stops and compete, actually blow the new Raptor out of the water by taking the Hellcat motor and shoving it in a 1500 Ram truck, calling it the TRX. Ram even went so far as to emboss a T-Rex eating a Raptor under the hood. With a supercharged 6.2L 702 HP motor under the hood, Ford had to step up if it wanted to regain status of the ultimate off-road performance truck!

Welcome to the new 2023 Ford Raptor R, “R” for race! Ford grabbed its 5.2L supercharged V8 that offers 700HP and 640 lb-ft. of torque, and stuffed it under the newly redesigned hood, combined with Fox live valve shocks and 37″ tires, to get it back on top! Those 37″ tires also gives the new Raptor a class leading 13.1″ of ground clearance. The 2023 Raptor R also includes a new drive mode, Baja mode, that increases the spring rate by 5% for maximum performance and control in high-speed off-roading.

Ford has always been a part of the off-road racing scene from way back in the day when “Trophy Trucks” used Ford’s beam suspension system to get the most wheel travel possible, so it’s no wonder that when Ram tried to beat out the Raptor, Ford answered, and answered well with the new Raptor R! 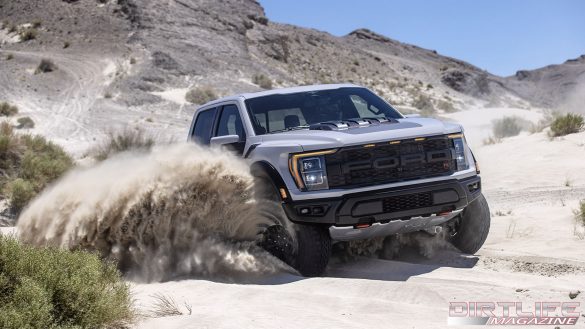 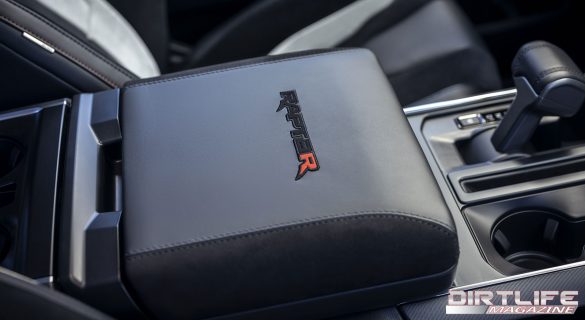 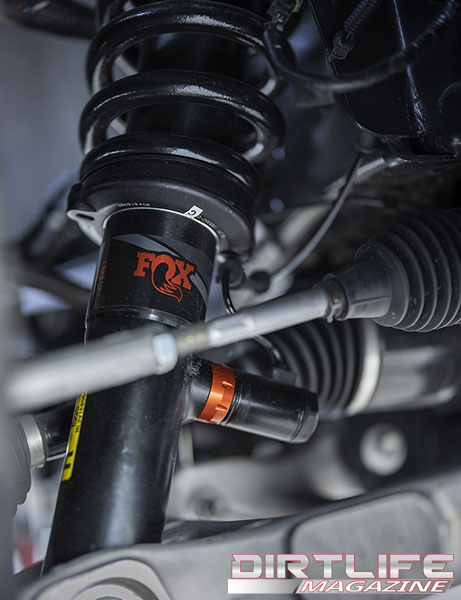 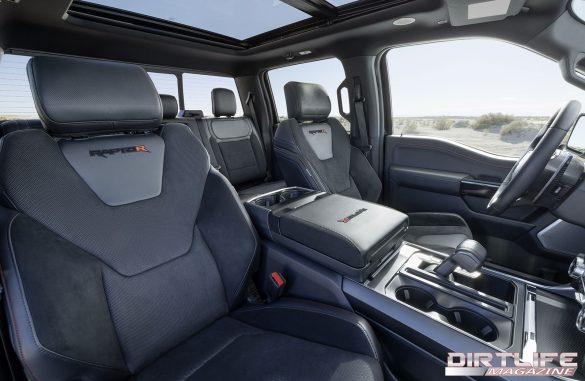 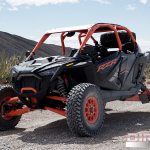