Ford has always been a leader in making special edition trucks, and with the announcement of the new 2014 F150 Tremor, I began to wonder how well this truck would perform as a prerunner.

In 2010 Ford unveiled the SVT Raptor with much success. A factory built prerunner with a warranty. But it hasn’t been since the 2004 model Lighting that Ford has produced a Hot Rod truck for speed freaks. Yes the Raptor comes with the big 6.2L V8 that produces 411 HP but it also sucks down fuel like a marathon runner sucks down water.

Enter the 3.5L Twin Turbo Ecoboost, same big power, but sips gas, stick it in a standard cab F150 and you have a recipe for a very fast truck, and that is the idea behind the new Tremor, lots of horsepower in the lightest truck you can.

Here are some of the features of the Ecoboost right from Ford:

“The new Tremor gives F-150 customers yet another option to drive a highly capable, distinctive performance truck with features typically found only in the aftermarket,” said Brian Bell, F-150 product marketing manager. “Plus, the Built Ford Tough EcoBoost engine is available for the first time in a short-wheelbase F-150.”

OK so far so good, but how well with this truck perform after adding long travel suspension up front, a bedcage and bypass shocks out back and ‘glass on all 4 corners?

Owning a 2007 F150 prerunner, I can tell you the platform is perfect for making into a prerunner…lots of aftermarket support, so you have a ton of options, and even at speed it is very stable.

So I can see a Tremor is going to work just as well. I think the only change I would make is the location of the intercooler for the twin turbos.

On current model Ecoboost F150s I’ve seen, the intercooler is mounted very low up front. This would cause a lot of clearance problems and offer a horrible approach angle. Not to mention it would be almost impossible to make a nice looking prerunner bumper that could be built to protect everything up front…there just wouldn’t be enough room for the skidplate to cover the intercooler. Move the intercooler up on custom mounts, problem solved!!!

So we will have to wait and see after the Fall of 2013 if someone does build a new Tremor into a prerunner what kind of obstacles, if any, they encounter. My guess is it will out perform any Raptor. 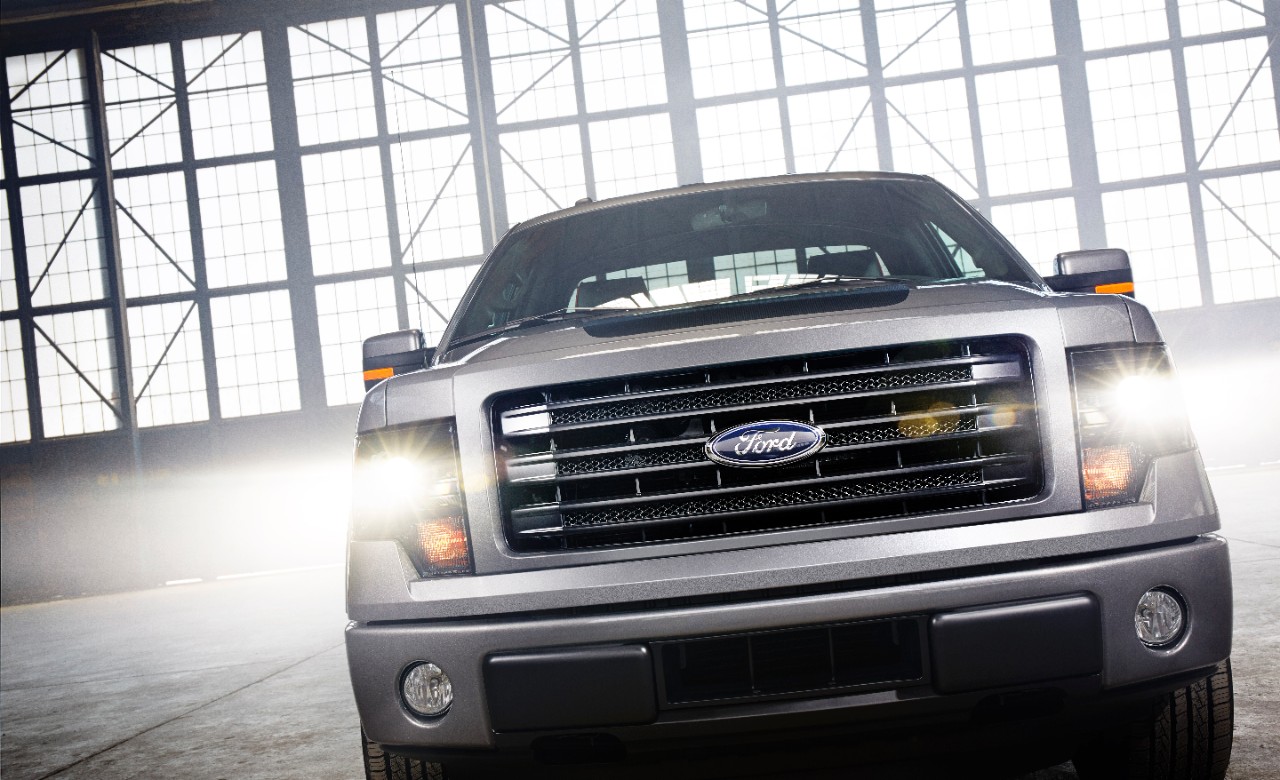 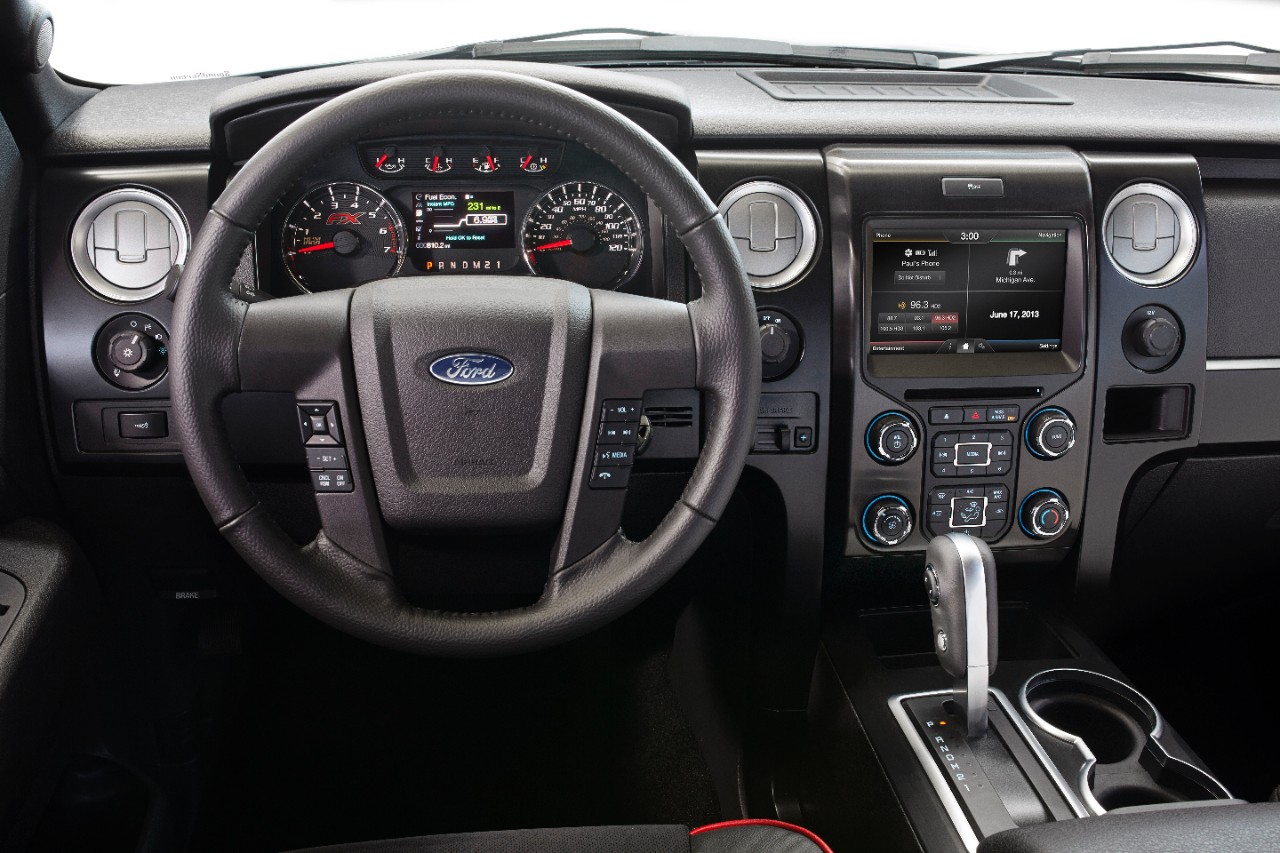 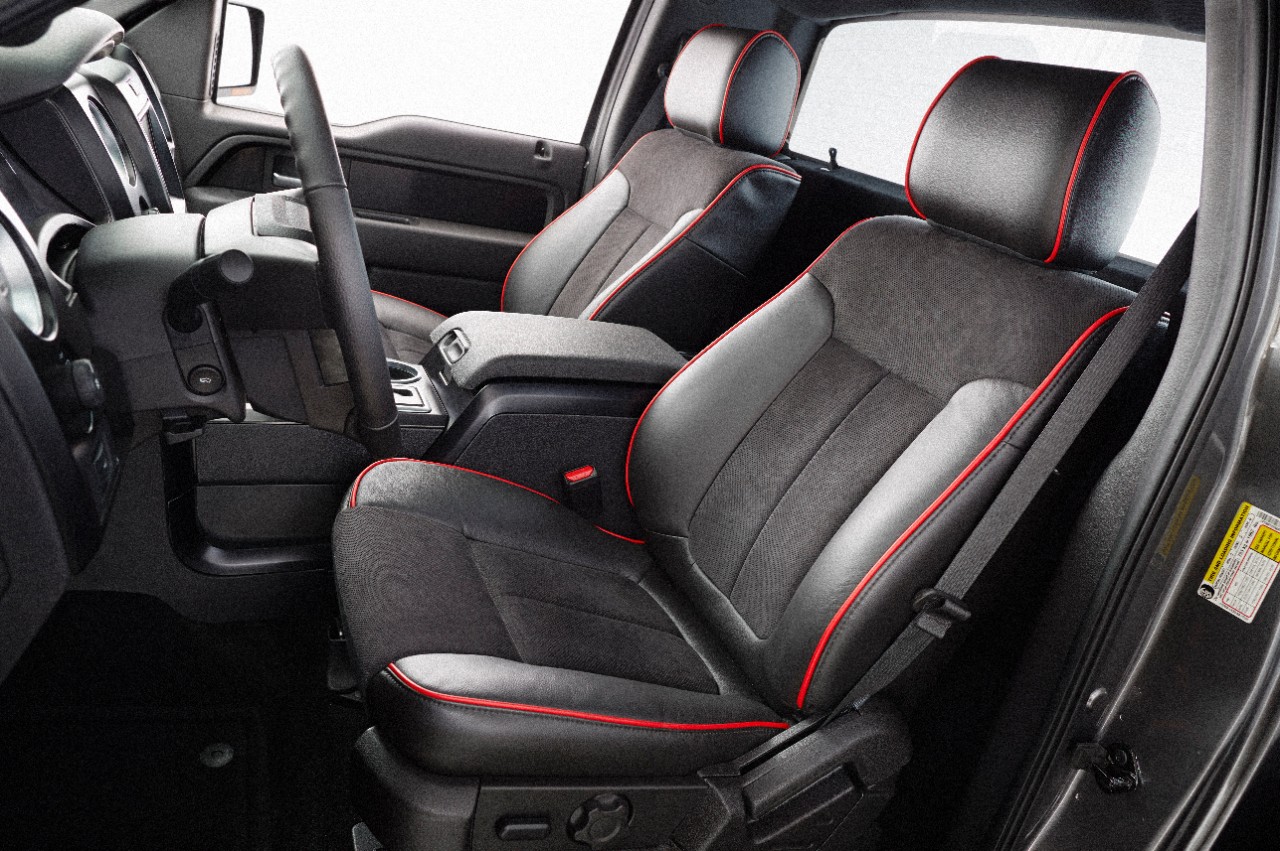 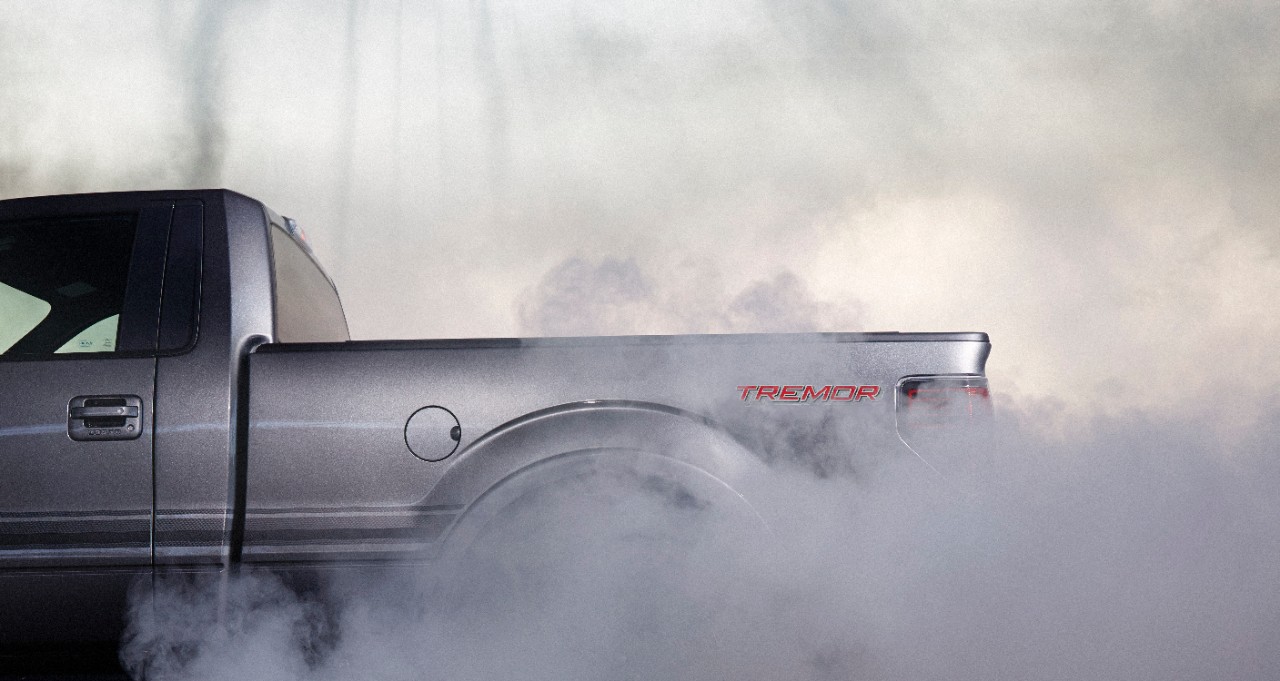 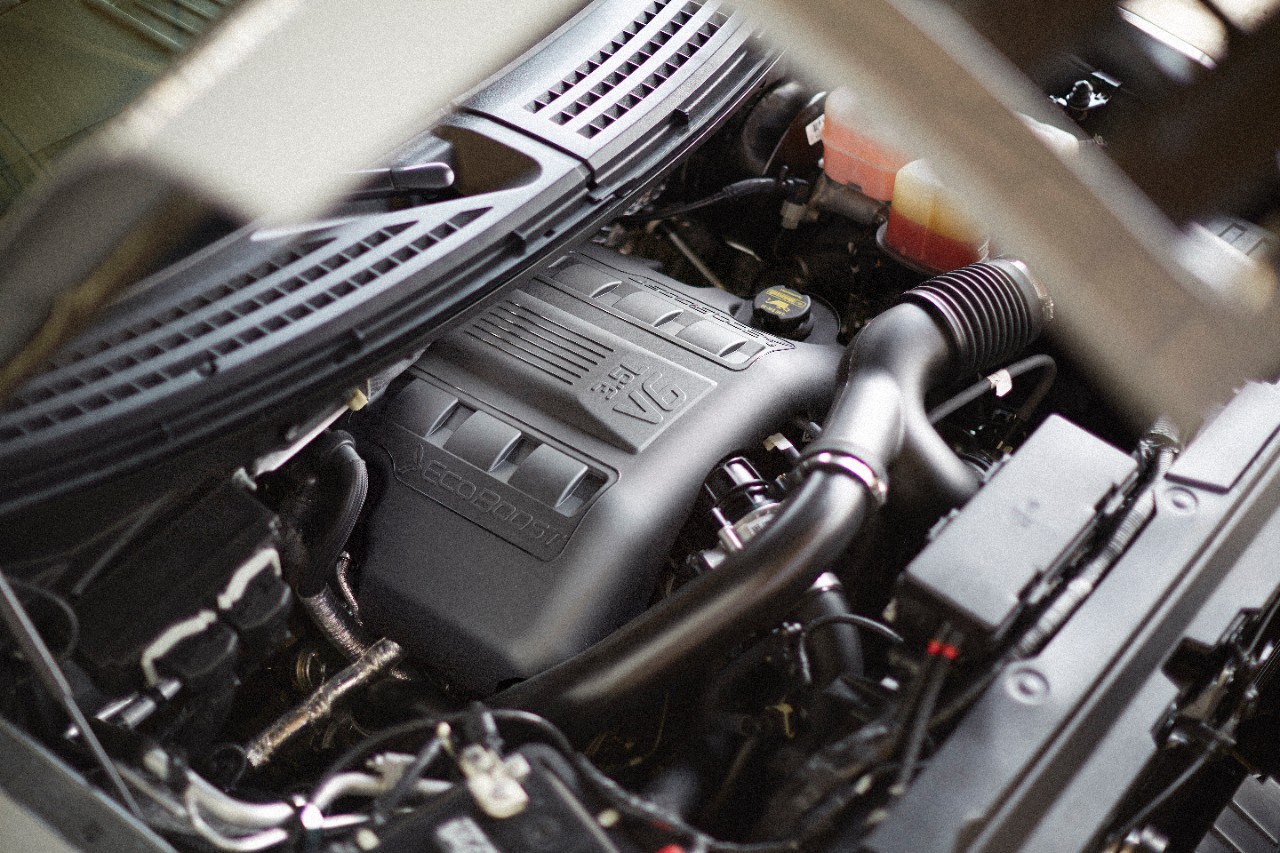 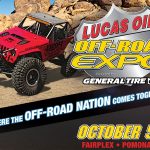